Pangeatable is a tribute to the planet; The clasch of stars and and the continents evolving. Butterfly joints from meteroite and butterfly joints in danish bog oak that grew in judland at the same time the Campo del Cielo meteorite landed in Agentina. A map of Pangea, 3000 million years ago, made in pure silver. The “lake” is reminiscent of the” lake vostok”, the largest underwater lake discovered in the Arctic, which has an estimated age of around 25 million years. The black markings in the beech, leeds my thoughts to the shimmering water surface of the sea. Pangea table jumps in time and evokes a tactile curiosity, for some, my thoughts behind is better unsaid.. 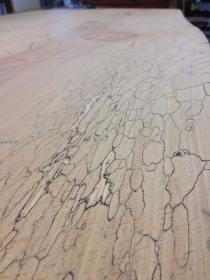 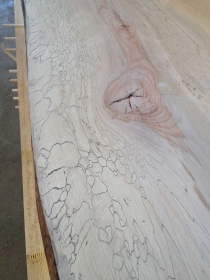 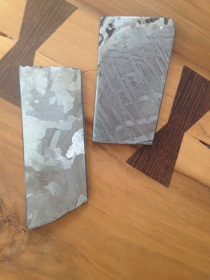 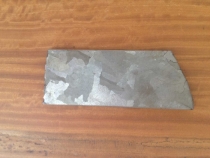 You can buy or reserve this item

I have similar wood on stock should you desire a different look.